The Most Expensive Coffee in the World

What are the factors that influence a coffee being expensive?

Specific varietal or cultivars are sought after from the onset due to the brewed cup's expected quality and flavor profile. But what is a varietal, one might ask? Varietal, in simple terms, means that the plant or variety is naturally occurring in the wild.

Those that drink wine are familiar with terms like Merlot and Pinot Noir, these aren't fancy names for the wine, but the variety of grape used to make it.

The main difference between a varietal and a cultivar is that cultivars are subspecies produced by horticulture or agricultural techniques and are not typically found in natural populations. 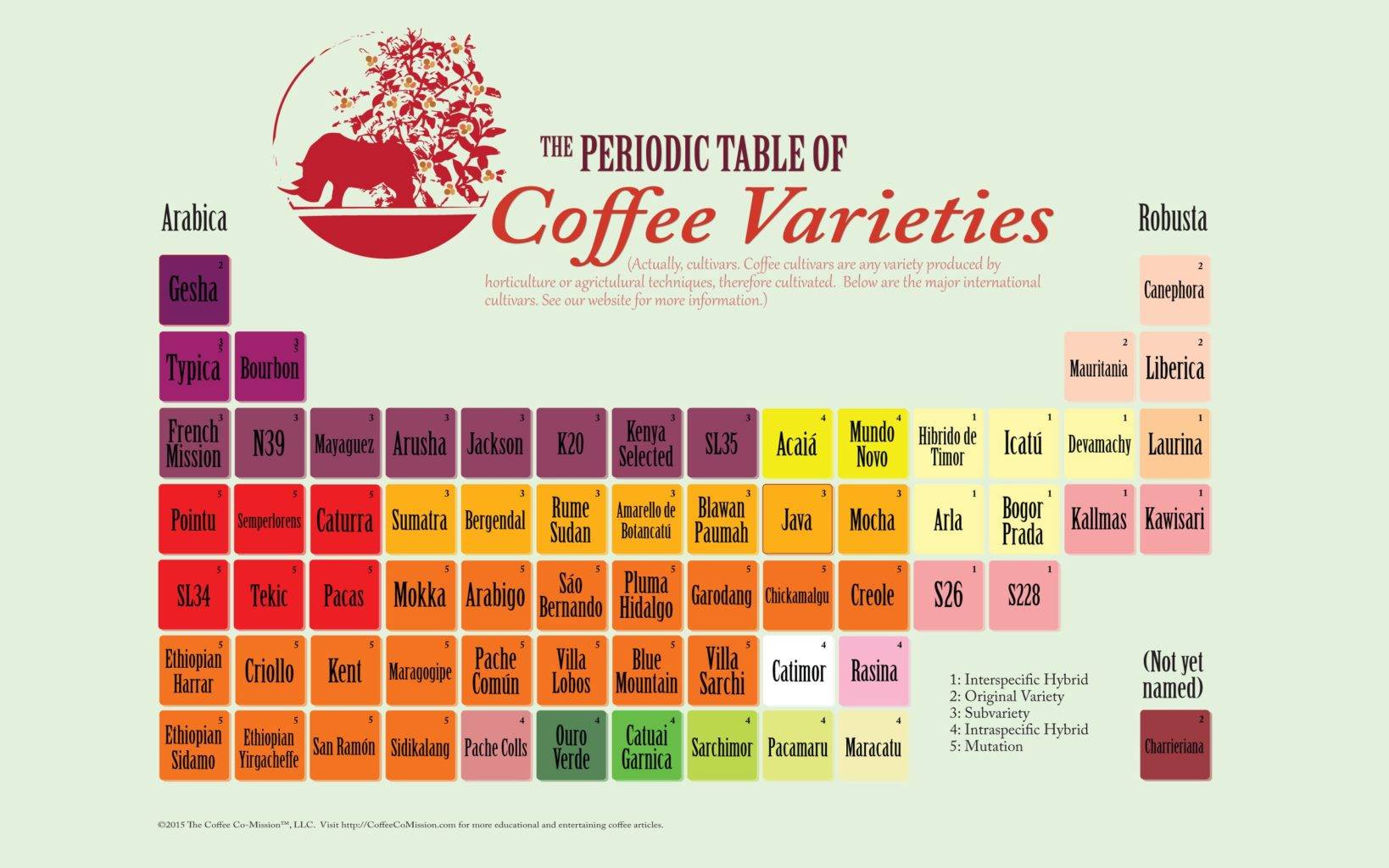 Like the varietal, the rarity of certain aspects of coffee help drives up the end price.

Producers themselves can create unique lots, called microlots, which are subsections of their farm that may have quality distinctions from the rest of the farm. These rarer lots of coffee are sought after by importers and roasters due to their characteristics and process differentiation from the main lots. Microlots are priced higher because they are identified as unique from the rest of the farm. Still, they are harvested and processed separately from the main lot, which substantially increases prices.

Another driver of rarity is the origin, and one great example of such is Yemen. Yemen was once the only coffee exporting country in the world and now only represents 0.1% of today’s total supply. If you want to do a deep dive into the story of Yemeni coffee and producers, Qima Coffee and Foundation is a great place to start.

Believe it or not, there are such things as “celebrity farmers” in the industry that garner higher prices than a producer who is far less known. The access to a broader market, countless accolades, direct marketing, and a well-built brand define a famous producer. This is not to say that coffee from a renowned farm isn’t great; it is often priced above market value for the quality. Think of the t-shirt you might be wearing versus a similar quality one from a high-fashion brand; this is partially what is being priced.

The accolade of the producer plays a huge part in the final sale price of their lot. Those producers who are fortunate enough to participate in competitions like the Cup of Excellence or the Colombia Land of Diversity auction can expect premiums on their lots of upward of 100%.

The Cup of Excellence is one of the most well-known coffee competitions in the world where winning coffees are sent to the Alliance for Coffee Excellence auctions. These winning coffees carry on the accolades through the competition which often draws attention to their farm. First-time Cup of Excellence winners sees this as a game-changing experience, not only from the additional funds raised during the auction but the long-term impact of being among the few in their country to win this competition.

There are many unique ways of processing coffee that may not be known to the average coffee consumer. One such processing method is Anaerobic fermentation (dry fermentation), taken from the wine-making industry. Coffee producers now use similar techniques to impart unique flavor profiles and aromatics to their coffees. Many of the highest-scoring coffees in recent Cup of Excellence auctions are processed using anaerobic fermentation. 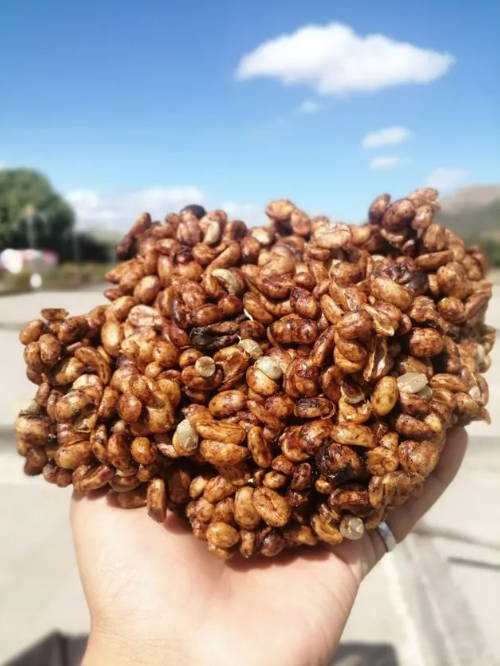 You came to the wrong place if you’re looking to find how the Kopi Luwak (cat poop coffee) tastes. Just because a coffee is expensive, it doesn’t necessarily mean that it tastes better than the rest. If you read back to what factors impact coffee price, only a few correlate to flavor. A good portion of the influence on price is extraneous when concerning taste. Think again of that example where your high-fashion brand t-shirt may not necessarily fit or feel better than a moderately priced alternative.

What to look for when evaluating a coffee for taste (even the expensive ones):

Who Are Expensive Coffees For:

For you, me, your aunt, my neighbor, and anyone else who can afford or are interested in expanding their coffee bragging rights. Expensive, ethically sourced, and beautiful tasting coffees can be for everyone. While not everyone can enjoy a $50 bag of coffee every week, consider a purchase for a special occasion or a gift for your coffee connoisseur or barista friend.

Our customers tend to treat the more expensive coffees like a fine bottle of wine, they are usually purchased for a special occasion for yourself or others! Not to mention, most well-sourced expensive coffees are pricey for a reason, and that reason usually defaults to a mind-blowing flavor experience.