Award-Winning Coffees and Why We Choose Them

What is the Cup of Excellence?

As a small and growing coffee company that cares about sustainability, traceability, and rewarding coffee producers, the Cup of Excellence competition is a perfect way to do so.

About the Cup of Excellence:

The competition is rigorous, with cupping evaluations conducted over a three-stage process by industry experts: first by a National Jury of about a dozen qualified jurors from the origin country, and then by an International Jury, comprised of approximately 20-25 experienced jurors from around the world. A competition with 300 entries yields an average of 9,000 analyzed cups, with each “Top 10” coffee being cupped at least 120 times.

Today, the Cup of Excellence competition continues, and winners are sent to the Alliance for Coffee Excellence auctions which happen 12 times a year (occur at or around typical origin harvest times).

The Cup of Excellence Mission:

The Cup of Excellence is much more than a competition for the best coffees in the world, their mission expands beyond that.

One serious topic in the coffee industry is the sustainability of coffee and fair producer pay. For coffee to continue to exist, producers and their workers need to have a viable income from growing coffee. Without a clear path to prosper in coffee, producers may shift to other crops that potentially hold a higher value for their families and employees.

The way the Cup of Excellence competition can improve the livelihood of coffee-producing families is by shedding a light on smaller producers on both a national and international scale. These producers enter the competition for free and are given access to a wide array of tools to help them prosper.

For those that do not win on the international or national scale, the Cup of Excellence provides the education and tools to producers needed to improve their coffee through experimentation with varieties and processing.

What to Expect From a Cup of Excellence Coffee:

A Cup of Excellence coffee is an extremely well-vetted crop that has been put through 6 rounds of cupping by both a national and international jury. Coffees that make it through to the top 30, have all been cupped more than 120 times and have been scored an 87 or higher.

“Cup of Excellence has its own distinct cupping form used to help find the world’s best coffees. The CoE form is designed for competition and gives more room to evaluate higher scoring coffees. Cleanliness and sweetness of the coffee are also evaluated as opposed to just checking a box that says coffee is sweet and clean.”

A Win at the Cup of Excellence has Long-term Impacts:

Producers scoring in the top 30 coffees and making it to the Alliance for Coffee Excellence auction often see long-term impacts on their livelihood.

The greater profits often garnered from the auction can lead producers toward further investing in their equipment and people. The name recognition sticks, and with the Cup of Excellence farmer directory being public, this generally leads to new business. 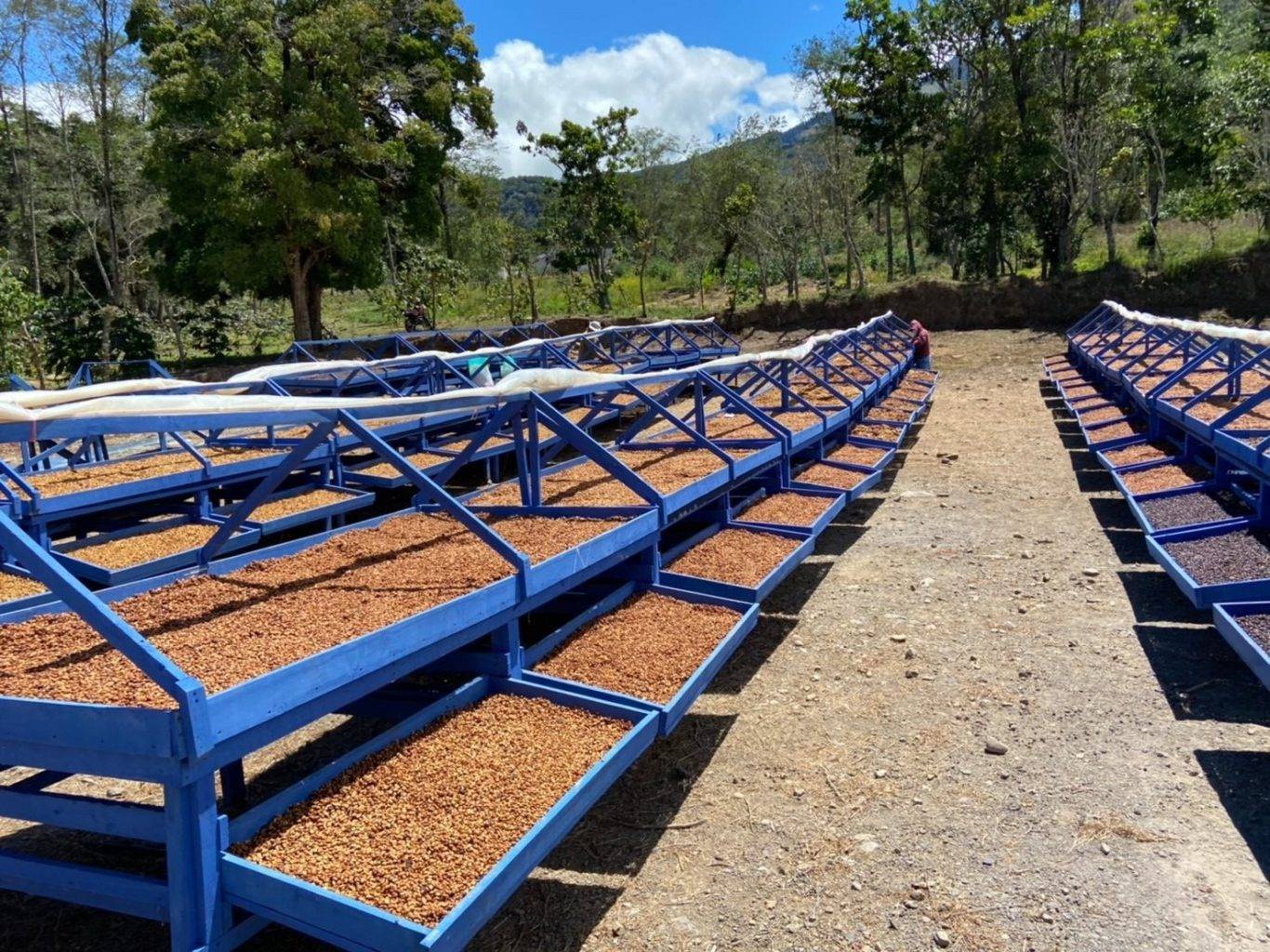 The Most Expensive Coffees in the World:

The Cup of Excellence coffees can be some of the most expensive coffees in the world. For example, the 2021 Ethiopia Alliance for Coffee Excellence auction saw the first placed coffee purchased at $150/lb. This is $150/lb prior to export, roasting, packaging, and then consumption. One would imagine that this could lead to one expensive cup of coffee.

The competition is a high-end auction that drives interest from around the world. The uniqueness and rigor of the competition as well as roasters having a direct relationship with the producer truly drives the price of these coffees even higher.

Read our article on: The Most Expensive Coffees in the World

The Cup of Excellence label is the definition of a well-vetted, and exclusive coffee of high quality and one backed by a larger mission to push the industry toward a more sustainable future.

Why We Chose the Cup of Excellence:

The Cup of Excellences’ impact on Specialty Coffee and those that produce it can still be seen after 20 years in operation. There are countless success stories from producers that have participated in Cup of Excellence competitions and the impact reverberates to their families and communities.

"From the start and throughout our entire coffee journey, we knew the cornerstone of our program would be sustainability, quality, consistency, and freshness. As we continue to grow, we will build stronger ties with local communities and strengthen the economies and the ecosystems of the countries that our products originate."

The Cup of Excellence and its mission closely align with our goal to strengthen the economies and ecosystems of coffee-producing countries.

Our Coffees from the Cup of Excellence:

We also participated in the Guatemala and Honduras auction in August and secured the 2nd and 7th ranked coffees respectively. 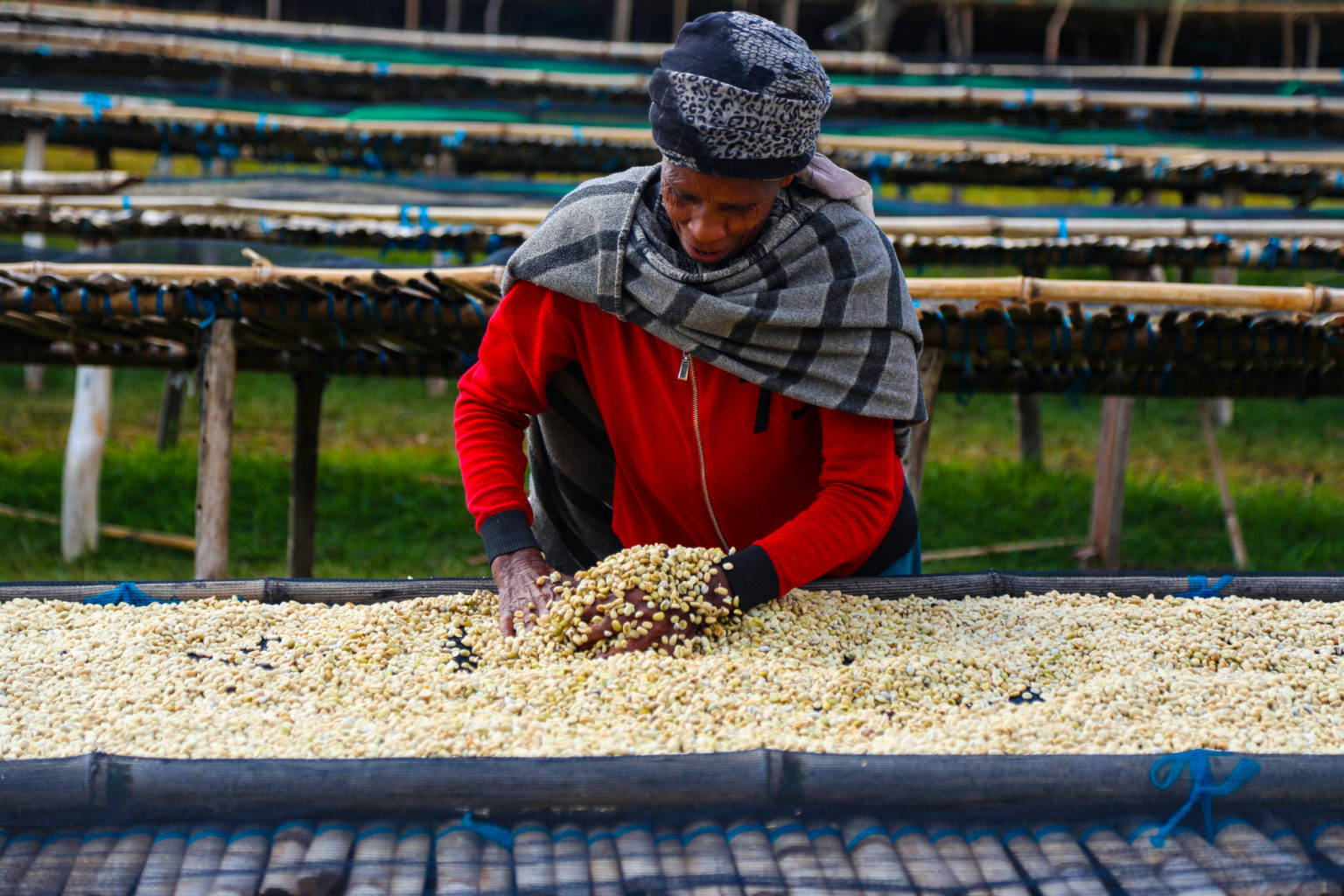 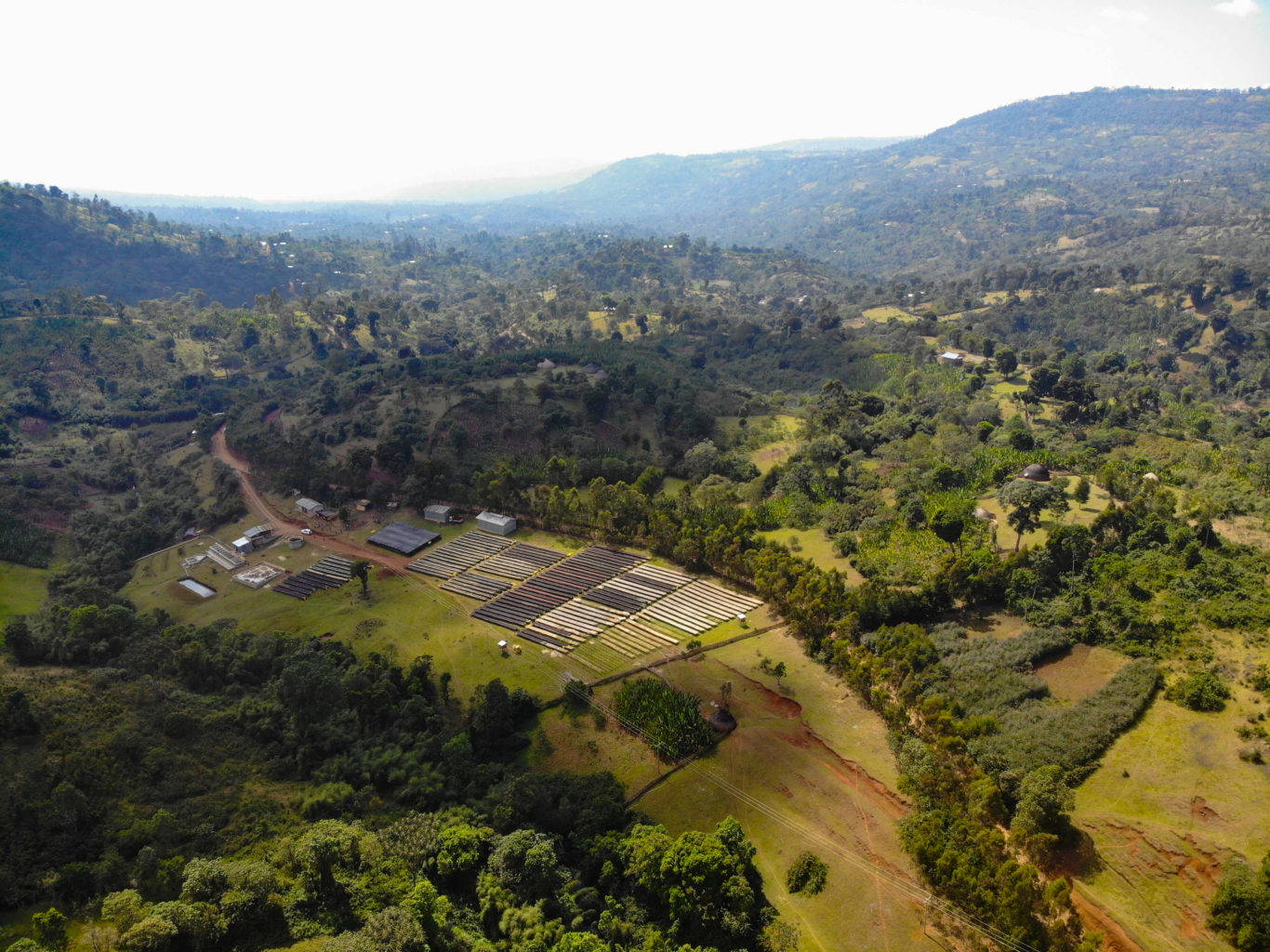 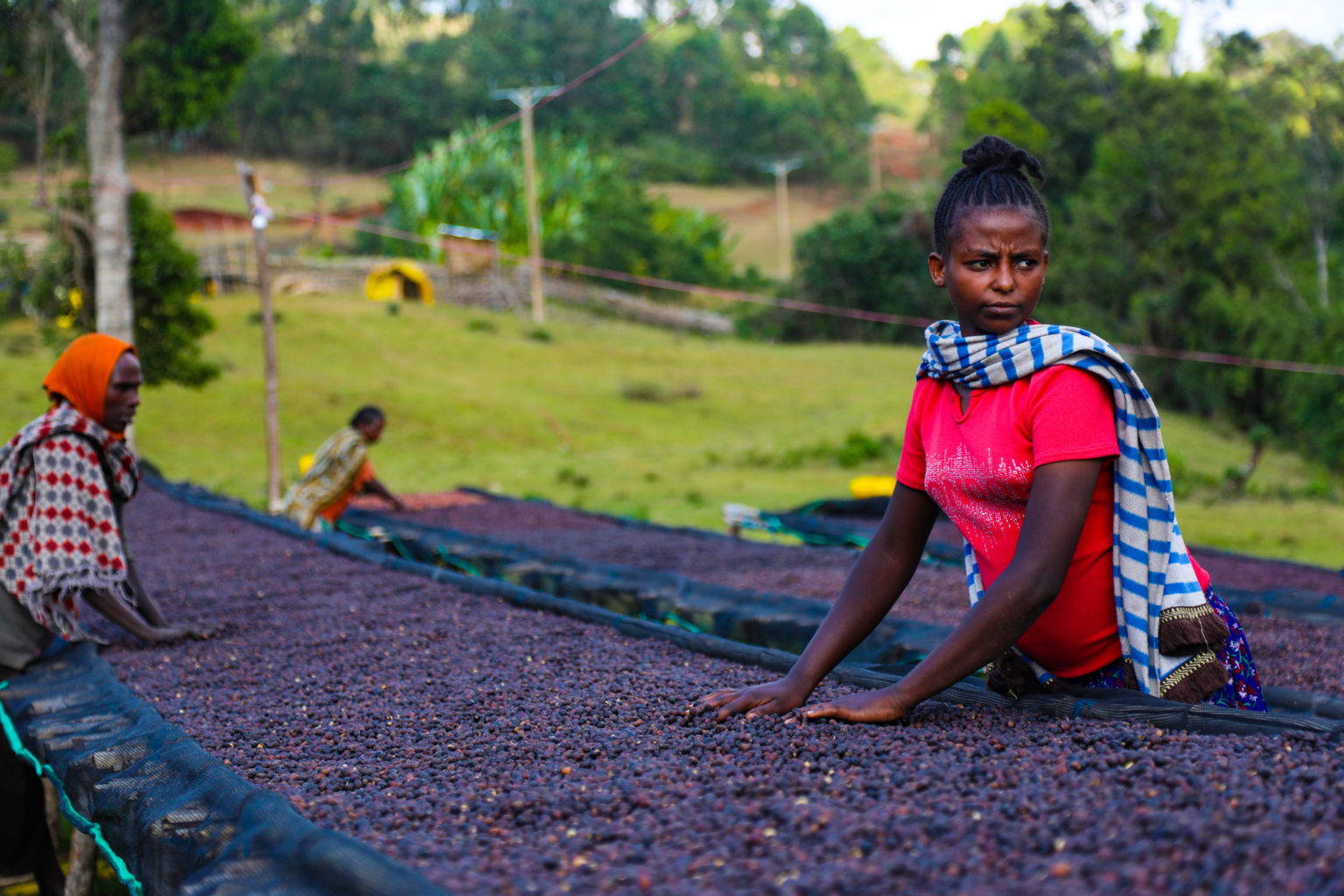 The coffee itself is wild, highly aromatic, and a beautiful example of a washed Ethiopian coffee.

About the Coffee: Asefa Dukamo, Ethiopia (2021)

About the Producer: Asefa Dukamo (Ethiopia Cup of Excellence winner)

Asefa Dukamo, the first-born son of a coffee-growing family, helped cultivate coffee and other garden crops from a very young age. As a teenager, Asefa began buying coffee cherries from nearby relatives and villagers as well as coffee from his parent’s garden and made the arduous journey to distant washing stations. During this time, Asefa set a goal to open washing stations closer to his village to help local coffee farmers cut their travel time, decrease transportation costs, and supply coffee cherries when they were at peak freshness.

His dream became a reality when Asefa was able to open his first washing station in Girja village, less than a mile away from his home, and another in Eltama, roughly 19 miles from Girja, a year later. 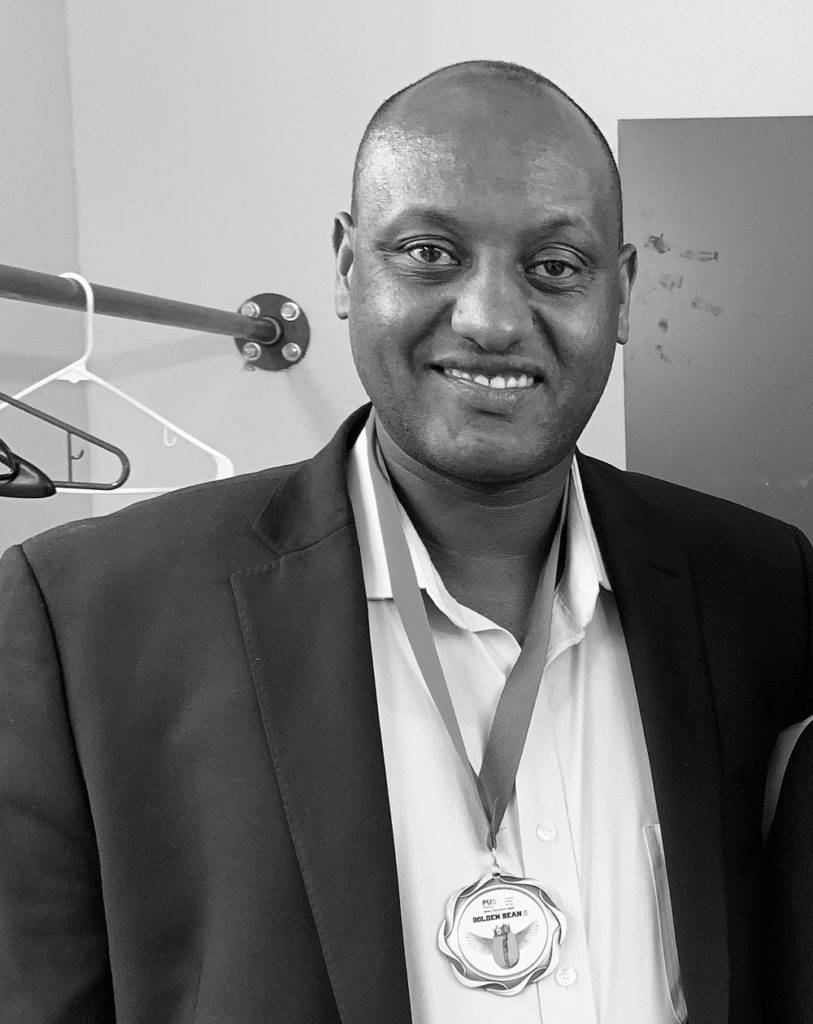 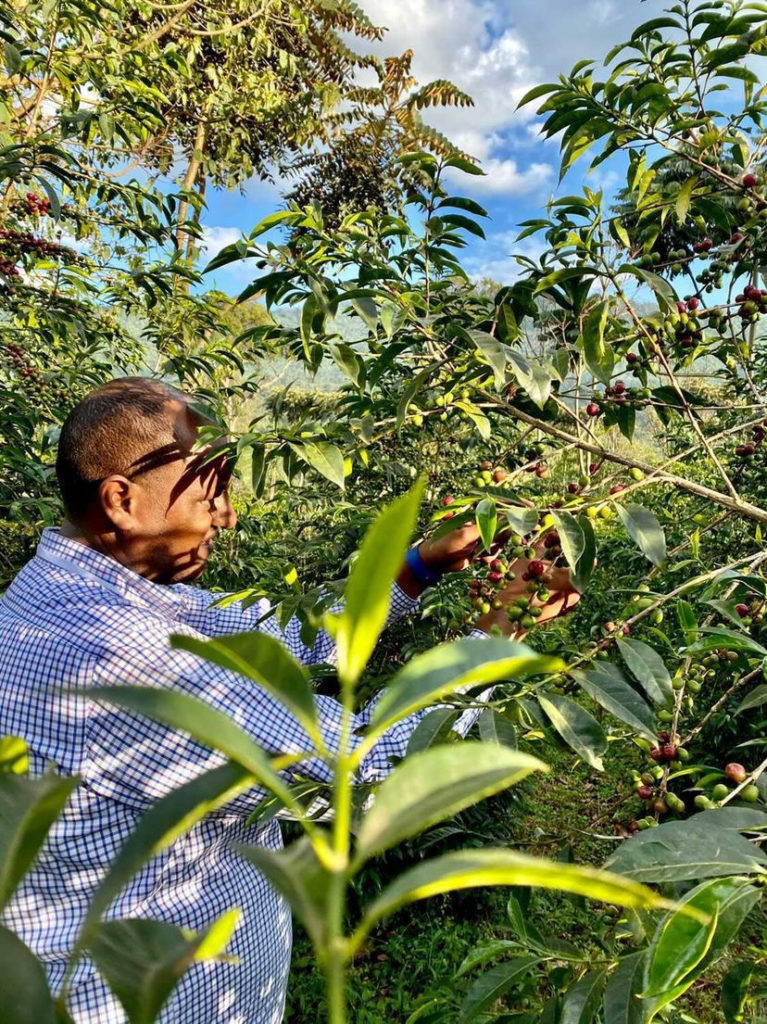 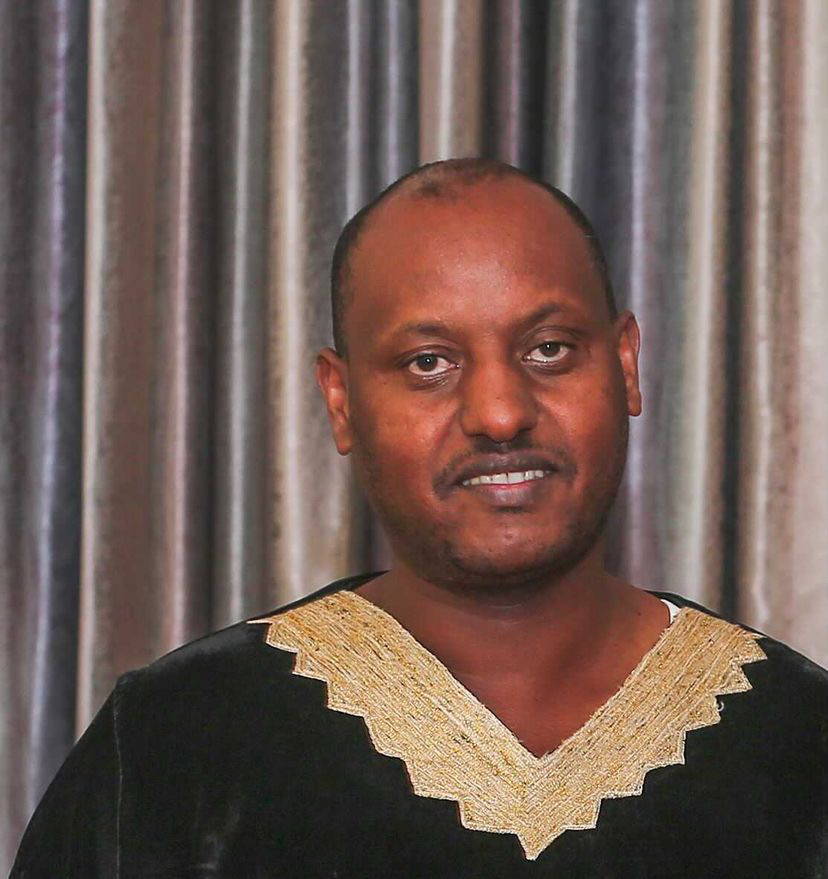